“Princess Vickie” has been sold….

I made “Princess Vickie” when I was first getting back into quilting a few years ago. She was pieced in 2007 and quilted in 2008. The quilt measures about 92″ x 92.” This was early in my long-arm quilting efforts. You can see that I did mostly straight line quilting with a few continuous curves thrown in. I used a variegated King Tut thread in shades of pink. The batting was Hobbs 100% cotton. Most of the fabrics are from the Marcus Brothers collection called “Charleston II.” The backing is a one piece wide backing from that line of fabrics as well. “Princess Vickie” won a third place ribbon in the Michigan Quilt Network (MQN) quilt show in 2008. The pattern appeared in Kaffe Fassett’s book entitled “Museum Quilts,” although I made a slight modification to the final border design. The antique quilt upon which Kaffe based his design resides in the Victoria and Albert Museum in London, England. 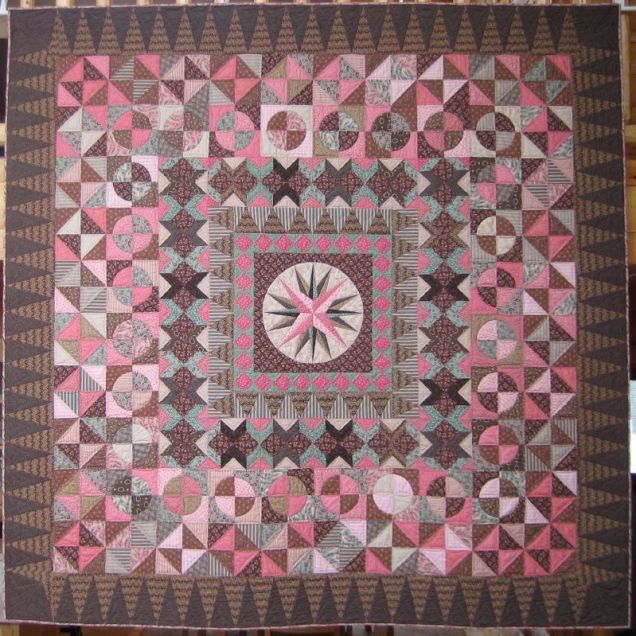 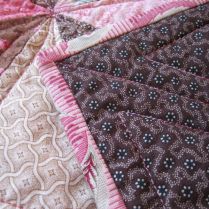 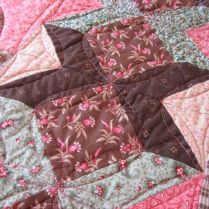 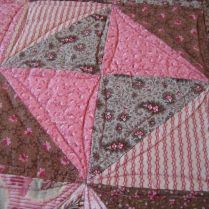 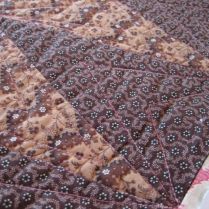 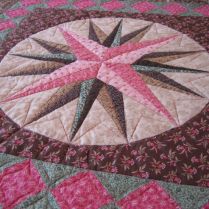 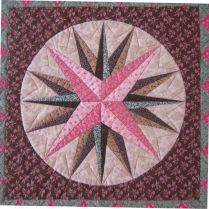 This entry was posted in Princess Vickie, Quilting. Bookmark the permalink.